4P is a sports traveling agency with the vision of being globally recognized as South European premier provider of sensational training camps & vacation experiences. The agency has welcomed groups from several countries as Austria, England, France, Russia, Scotland and Greece for training camps and events that have made a difference in each participantas life. Team 4P, as former internationally experienced athletes (with Olympic Games participations, Top 8 appearances at World & European Championships and other international accomplishments), understand the importance of quality training, comfort & relaxing time at ideal locations. Greece is known worldwide for its unique beauty, offering all kinds of scenery, from astonishing beaches to marvelous rocky views, from roaring rivers to peaceful lakes. We are here to deliver high quality, lifetime experiences!

4P has been organizing training camps and special sports events in Greece, serving groups from all over Europe for the past few years and it is expressed, with absolute confidence that this Team is outstanding at what it does!

who built the dream

Some Facts about our agency

We have captured some beautiful moments during your visit in Greece! Don’t miss out…

Excited to know more about us? 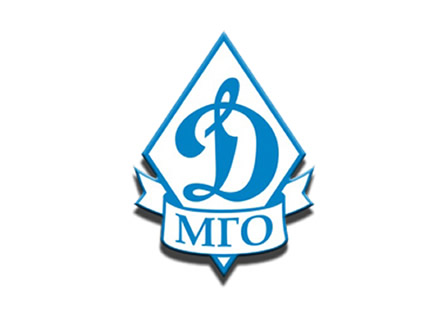 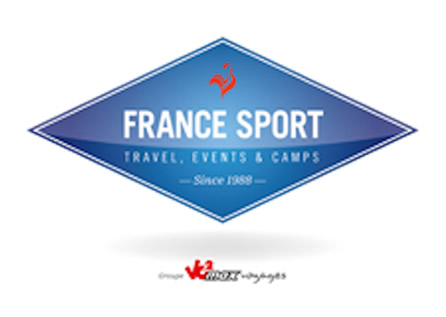 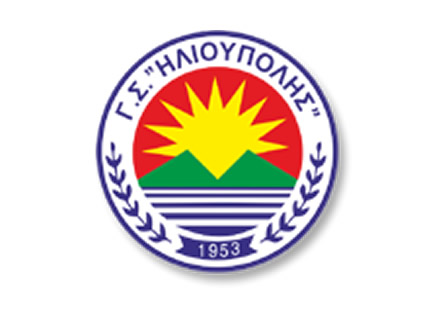 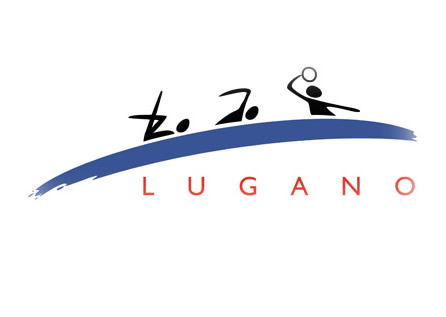 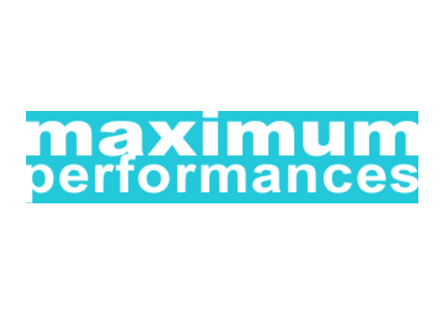 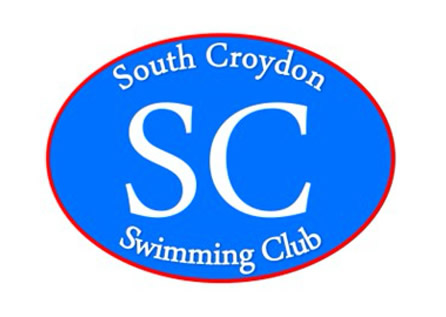 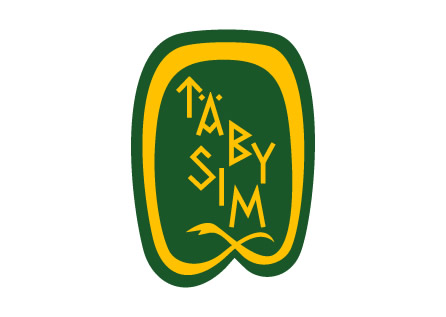 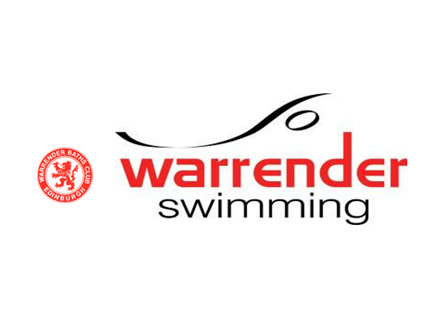 We'd really love to hear from you so why not drop us an email and we'll get back to you as soon as we can.